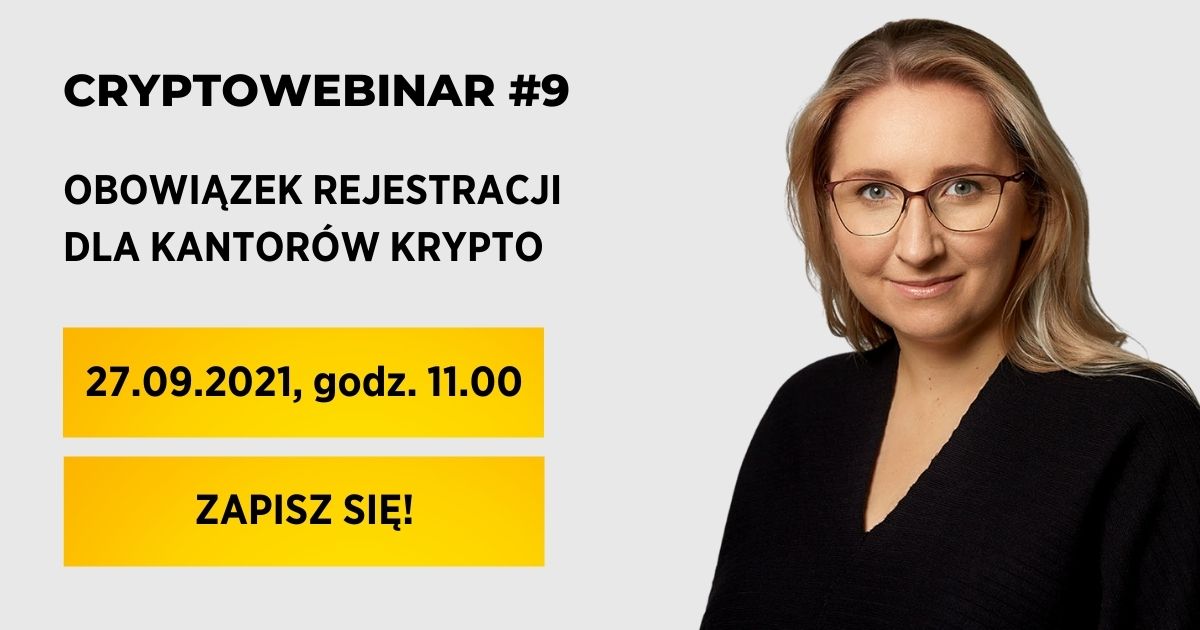 In this article, I discuss:

As of  1st January 2019, new provisions on charging the withholding tax came into force. These regulations completely change the current tax collection principles for receivables that exceed the amount of PLN 2 million in a year.

In light of the amended regulations, if the value of payments made to a single taxpayer in a given tax year exceeds PLN 2,000,000, it is in principle necessary to charge tax at the rate provided by law. Only after the tax is paid to the tax office is it possible to apply for a tax refund. Alternatively, the withholding agent may also apply for a so-called opinion securing the exemption from withholding tax or submit a declaration that will allow not to charge the tax.

You can find more on the amendments in the article:  Withholding tax in 2019/2020

However, the amended withholding tax provisions will only apply probably from  1st January 2021. This is due to the temporary suspension of the regulations until the end of December 2019.

NOTE: The amendment also introduces provisions on exercising due diligence in tax collection (regardless of the amounts paid). These regulations have been in force since 1st January 2019.

In such a case, the gross-up amount is (in practical terms) an increase in the counterparty’s remuneration. This means that it can be a tax-deductible cost. This was also confirmed by the Ministry of Finance itself in the published clarifications to WHT provisions, where the Ministry indicated that:

If the gross-up results from a clause contained in a contract between the payer and the counterparty, the gross-up amount is deductible as tax-deductible cost if the cost is incurred in order to generate revenue from the source of revenue or in order to maintain or secure the source of revenue, save costs listed in Article 16(1) of the CIT Act and Article 23(1) of the PIT Act.

Does no gross-up clause mean no tax-deductible cost? Not necessarily!

However, it is also often the case that the payment of tax by the Polish business operator is not the result of contractual provisions. In such a situation, the Polish withholding agent settles the withholding tax with the tax authority “voluntarily” – without a contractual clause in place. This is often the case, e.g., due to pressure from a foreign contractor and the risk of losing the contract.

The Ministry of Finance, in their draft clarifications, points out that the right to deduct the withholding tax paid as a tax-deductible cost arises when the grossing-up results from contractual provisions. The draft clarifications do not show clearly whether the absence of a gross-up clause automatically means no right to recognise tax-deductible costs in case of settling the tax by the business operator. However, an unfavourable interpretation of the clarifications could lead to such a conclusion.

If the gross-up clause is not included in the contract, we can only wait for the situation to develop (Ministry’s ruling) or to request an individual tax ruling.

In the  ruling above, the Head of the National Revenue Information indicated that:

In the opinion of the subject authority, the absence of gross-up clause resulting from a relevant contract between the parties also does not exclude the possibility of recognising the amount of withholding tax (i.e., the gross-up amount) as tax-deductible costs, however, in such cases it is necessary to prove that the conditions of Article 15(1) of the CIT Act are complied with.

Absence of the gross-up clause does not, therefore, automatically mean no right to recognise tax-deductible costs. However, the business operator must prove that the payment of withholding tax with their own resources was justified.

The new withholding tax regulations are not among the easiest to apply and the draft clarifications do not erase all the doubts. Let us hope that tax authorities will not exploit arising doubts to limit the possibility of recognising the withholding tax as tax-deductible cost.

If you have any questions about withholding tax or refunds, please leave a comment or message me.

You can read more about WHT in Poland in our articles