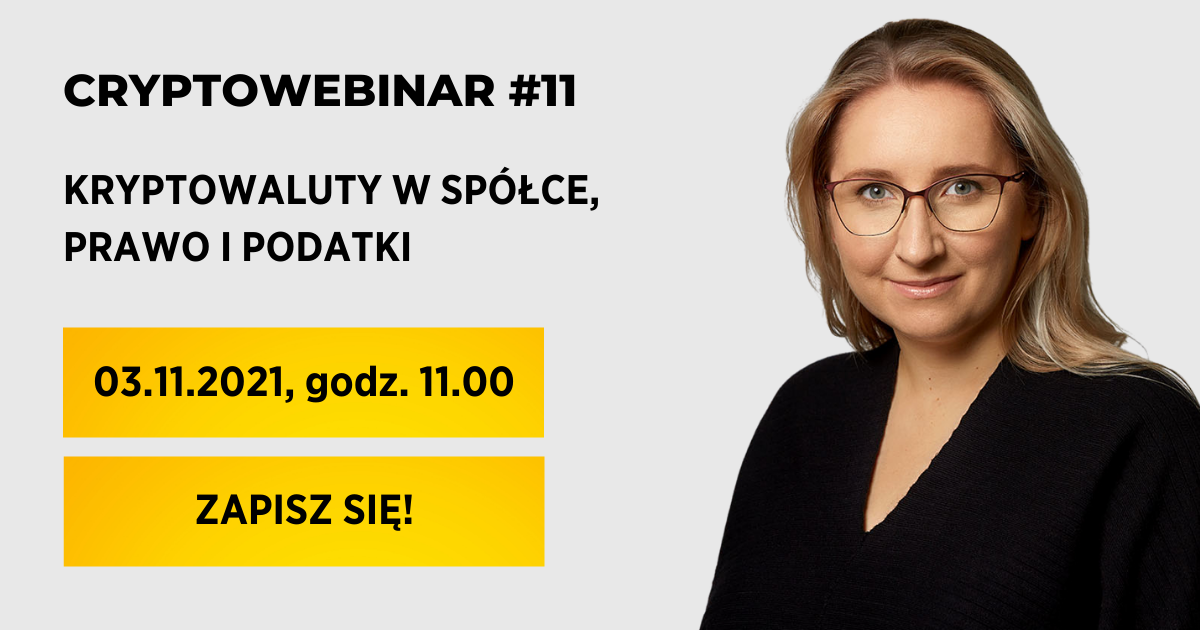 The year 2019 has brought many changes to tax regulations. One of the most important ones from an economic point of view is the introduction into the Personal Income Tax Act of the so-called solidarity levy, or an additional tax for the wealthiest. Funds from the solidarity levy are to be allocated to the Solidarity Support Fund for the Disabled.

Although called a “levy”, we can say that the new burden is in fact a new income tax rate.

Solidarity levy, or new tax for the wealthiest

From 2019, the highest earners should expect an additional charge of 4% on net income exceeding PLN 1 million per year. In simplified terms, this means that a tax of PLN 40 thousand will be levied on each PLN 1 million of a taxpayer’s income in excess of that.

The solidarity levy will exist alongside the current taxation rules. This means that starting from 2019 individuals with an income exceeding PLN 1 million and taxed according to the tax scale will have an additional, third tax rate at the level of 36%.

The new tax will also apply to people taxed at the flat rate of 19%. For those people, exceeding the PLN 1 million income threshold will entail a gradual increase in the effective tax rate, which will be as follows:

What is subject to the solidarity levy?

The solidarity levy applies to individuals’ incomes from:

– on the basis of an entry in the Central Registration and Information on Business (including from a share in the profits of a private partnership);

The new tax burden will not apply, among others, to income from:

The new taxation rules will probably most affect entrepreneurs running a one-man business (also as part of a private partnership) or carrying on business using partnerships. On the other hand, the additional tax will not be paid by people earning income from business conducted through companies (a limited liability or joint-stock company), in respect of dividends. Therefore, it cannot be ruled out that the new tax will contribute to the intention to change the structure or status of the business to avoid additional charges. This can also be encouraged by the recently introduced 9% CIT rate for small taxpayers, among other things.

How to calculate a solidarity levy?

To calculate the new tax, income reported in particular tax returns must be taken into account. This means that to determine whether we are obliged to pay a solidarity levy and calculate its amount, we should:

To dispel taxpayers’ doubts about the rules of applying and understanding the new regulations, the Ministry of Finance decided to publish an explanation of the solidarity levy, to be found here (in Polish only; please note that it is a draft!). However, taking into consideration the rules for calculating the solidarity levy, it cannot be ruled out that, despite the explanation published, some taxpayers may still have doubts about the tax calculation method.

If you have a question related to the solidarity levy – feel free to reach me at marcelina@msztax.pl .

Posted in PIT, Tax and tagged solidarity tax in Poland.